Most famous paintings in the world 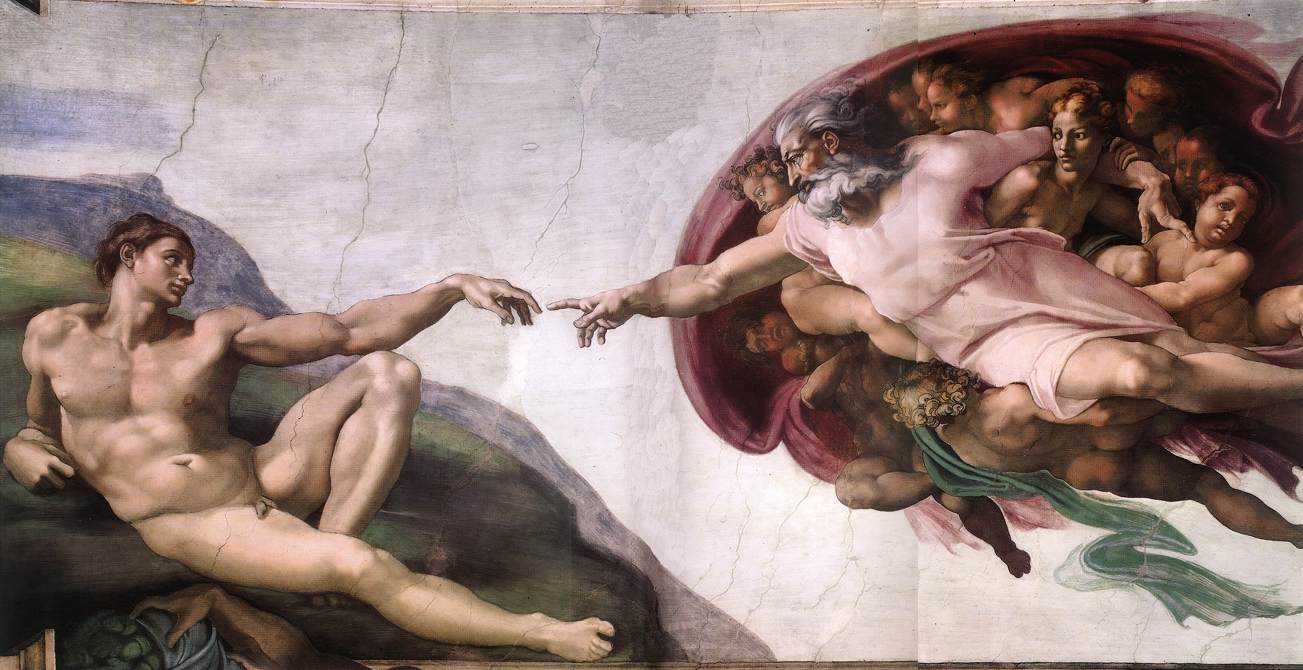 Among paintings that are made and displayed in galleries and museums all around the globe, a modest number transcend time and impact the world forever. This select gathering of most celebrated paintings is recognizable by individuals from everywhere throughout the world and of any age and will likely proceed to resound and leave impressions in the minds of individuals in the hundreds of years to come. The following is a rundown of probably the most well-known paintings in this world. 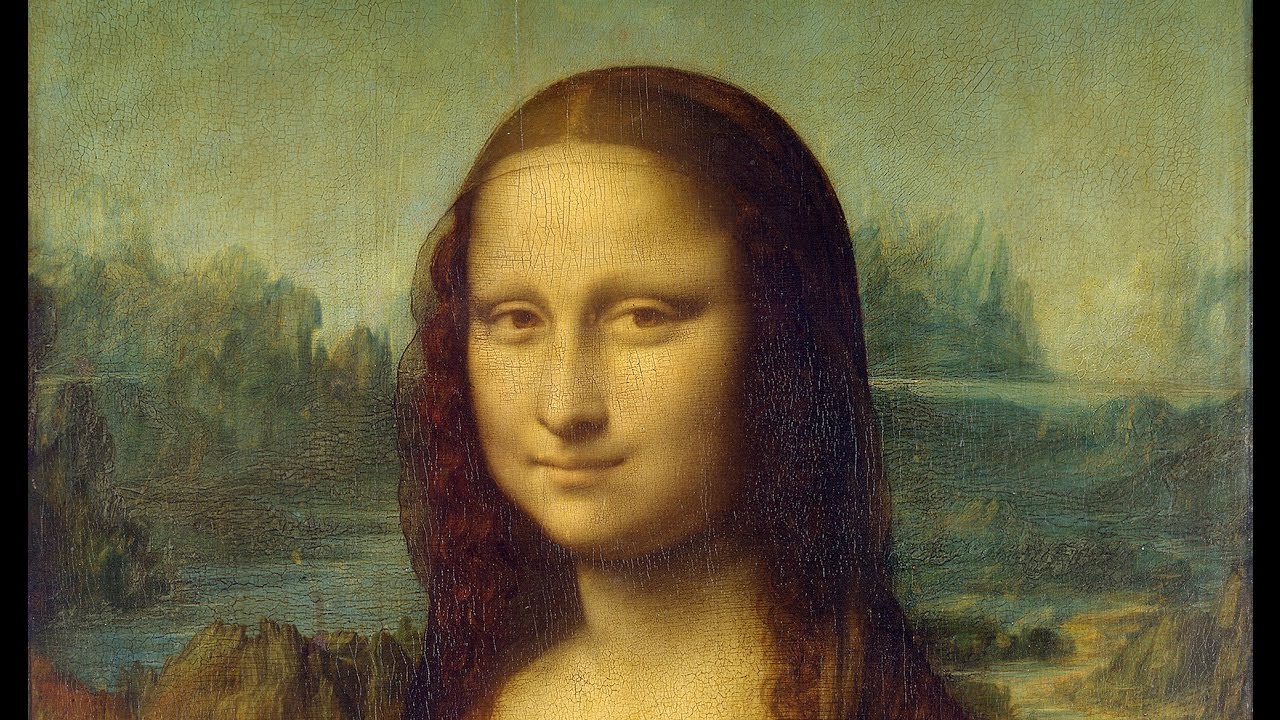 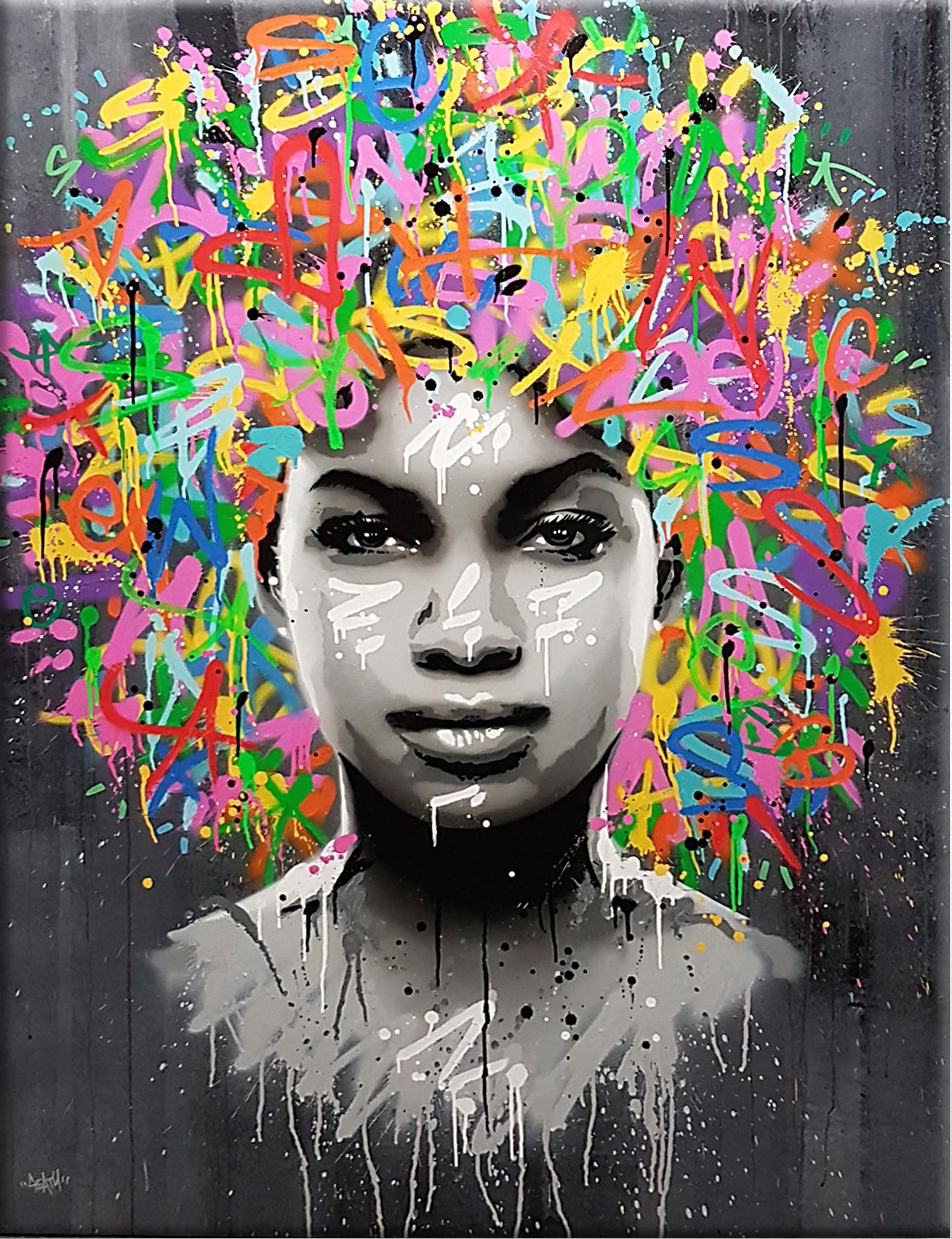 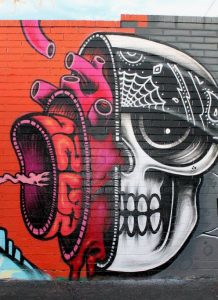